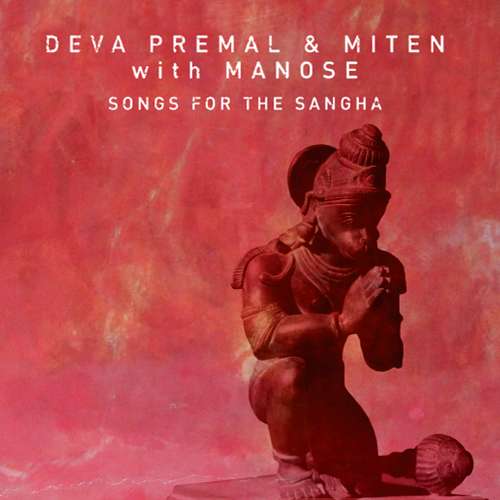 Songs for the Sangha - Digital

Songs for the Sangha, weaves ancient mantras with songs celebrating inner journeys, melding many different musical and spiritual traditions in a joyous flow.

Songs for the Sangha offers a loving invitation to move from the daily rush of “doing” into deeper realms of simply “being.” Play it driving to work, play it cooking dinner, play it in your yoga studio, in the bedroom, or in your ear buds as you walk down city streets.

The music is there to support and entice – as the beautiful Rumi poem featured in the final track says, “Draw near, draw near and I will whisper in your ear, the name whose radiance makes the spheres to dance. OM…”